USA; wherein the Supreme Court has legalized the same sex marriage on June 2015 celebrates this decision month as Pride month.

The first  march  of  Gay Pride started in New York in 1970 in commoration   of the Stonewall Riots. Pride celebrations spread over the period to all the parts of the worlds. This Stonewall raid had parallels in India too.

In 2001, the UP Police raided the premises in Lucknow.  In a few days, queer and allied groups organized protests in several cities.

This was probably the first unifying moment for all hued of the LGBT community.

Finally Sep. 6, 2018 is marked as an iconic day in Indian history as the Supreme Court has abolished the  Section 377  of  IPC( which objects the same-sex relationship) and has legalized same  sex in India. Though this was done much later in India; we celebrate the Pride month in June along with the rest of the world.

This year has shown a higher participation in the celebration of the Pride movement. Dressed in colorful grabs with Rainbow colored flags, people have celebrated this movement with message of inclusivity. Several cities like Pune, Chennai, Mumbai have organized marches across the town with sings, cultural performances, workshops, plays, films, dances. US  Embassies  were permitted to hoist Rainbow colored  flag to honor Pride month every June. Dating apps have introduced sexual orientations  into signature matching experiences. Other social medias have gone Rainbow-hued in the month of June to celebrate this movement.

From Street walks  to social accounts posts, people across are extending support and encouragement towards the community. “ Love  is Love” is the core message of this movement this year.

By demolishing  #377; India has joined the ranks of progressive nations of the world. Moreover she is now truly satisfying her fundamental rights of Equality written in the constitution.

As a human being it is our responsibility to open up with it and welcome the approach of  Supreme Court. LGBT sections should be whole heartedly accepted across the cities and villages. 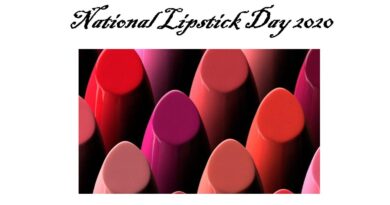 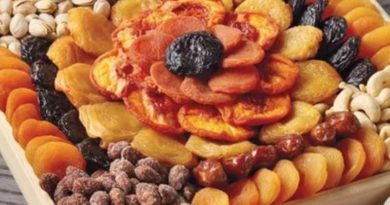