Religion satisfies a deep seated need in humans, the need to feel that there is a purpose to my existence. That I am playing a part in the “hum”.

Few consider that without religion, there would not be mass upheavals of mankind. Even without religion we would have just been as bloody and unhappy history. Hitler did not come into power because people thought he had God behind him. Some people might have thought that, but that was not the reason that people gave Hitler adulation and power. Hitler was loved ad supported because he emanated a feeling of being able to fix things for Germany. Make the world right. That is a human need that is often also filled by religion, and the power given that way was often wielded by religious organizations. Without religion the way would be open for people to exploit that need from other points of view.

Without religion, it would be hard to control the society from good and evil. Because religion is a way of sharing morals within society. It is a way of telling parents which teachings are important to pass on to their children. Without religion, something else would need to take that place.

If we are thinking of erasing off the religion we must think of doing away with all the good it has impaired. Religions are an incredible force for good that fills the world with art, hope and humanitarians. Religion sculpts our souls and heals our hearts.

On the other hand, religion has separated millions of human beings because of numerous people attempting to prove that their belief is superior. While another one’s is false. For these reasons faith is also the basis of many wars, suicide bombings and other crimes. So if that excuse vanished to thin air, there would still be immortality in the world. If religion causes people to desire to end others lives, the absence of religion would only lead to happiness. If we can blame an endless amount of crimes and wrong doings on faith, not having consequences in the afterlife, would make life on earth even more horrible. Religion hands over lots if sufferings from time to time and it has led to lot of wars as well. Even in today’s world, it is a major reason for terrorism.

Finally there are few guidelines that religion provides us but there are few adamant people who consider it as a tool to scare others. We should know to approach our God when we have lost all optimism in life. A spiritual being present in our lives motivates us to keep striving to do what is good. 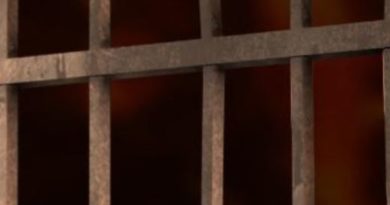 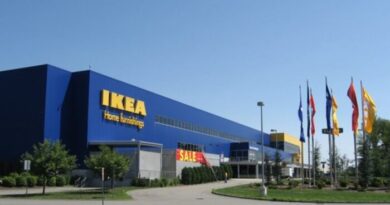