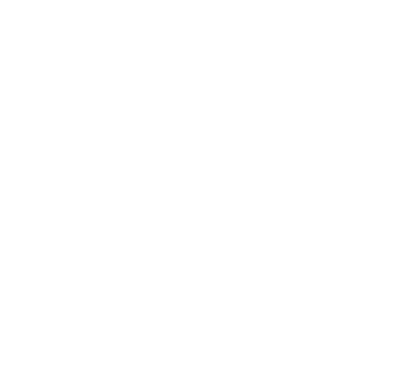 It is very easy to groom and love your juniors, but it’s very difficult to get the same love and respect in return.

I still remember those days, back in 2017…when I was creating my CSR Newsletter team…Someone pinged me over the office communicator….. 😊 “Can I join the newsletter team?”

At that time, it was very difficult to start a team as no one ever used to show interest. I was so happy to see this guy reaching out!! I said yes and was very happy to see others joining the team afterwards. I started getting new faces for the team. Slowly we created quite a good team and started working on our first newsletter. I was new to Pune and to the project and had a lot of responsibilities as well. I used to hardly get any time to do anything creative for the new CSR team, my CSR team :). On the other hand, I had a huge responsibility to publish CSR Pune’s first newsletter.

Ankith was a gem!! He used to be a great helping hand during that time. Whenever I did not get time to write on something, to create a layout or even manage a meeting/call, my first choice was always Ankith. Slowly and gradually, he became a key member of the team, and we successfully published our first newsletter.

After the first newsletter was published, we started with separate newsletters, and created three teams.  I chose him to lead the team for The EcoWatch newsletter. He has been an outstanding leader ever since, not only did he form the team, but he also guided other team members. He showed the same care and love to them as I had showered on him always…Lol 🙂 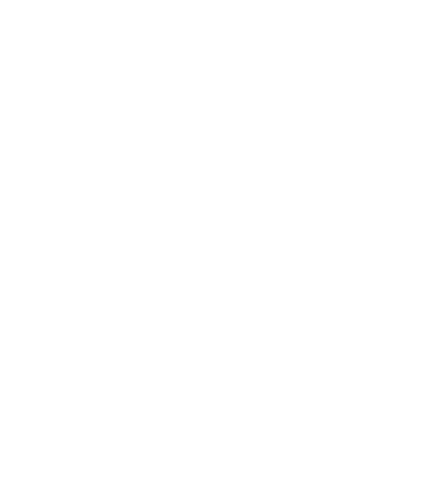 Forgot to mention, that time, he used to work from Magarpatta branch and I worked at the Hinjewadi branch. So our first meet was at some leadership connect, for which I went to the Magarpatta office. In fact I met most of the team members there for the first time (I think it was in July 2017… ) I remember, while I was talking to someone, I heard ‘ Hi Guruji’ from the back…I understood it was Ankith…That was our first meeting, though we did not talk much.

Anyways, the team size increased, the work progressed, and the Pune CSR Team won a great appreciation for its newsletters across the Delivery Centers. Ankith was a major contributor towards this success. Not only did he do his own work, but he also groomed other team members in all possible ways.

I remember, I was going on a vacation for 2-weeks in 2017 and I had no body trustworthy to look after the team. I approached him and I remember him being so clear……. he simply said, “aap jao Guriji; sab ho jaega! I’ll take care…” and after that, I did not have to look back and enjoyed my vacation happily.

His charm was all around the team every time. He was always a go to member of the team. Sometimes, he would reply from the Sonam’s computer, sometimes he would convey Sonal’s or Pooja’s message. It gives me a very pleasurable smile whenever I think of those moments.. 😊

Even while leaving Accenture, he created a very good team as his substitute. I always knew there is no substitute of him; but still since it was for his better future, I never asked him to stay with Accenture.

Our second meet was when he was leaving Accenture. Even though he left Accenture, he could not leave us! The newsletter team separately met and bid a small farewell to him. He has always been the favorite of all. Later on we met several times outside the office. He always used to cheer up others but never showed his own pain. That was one of his best quality and has laid a great impression on my heart. 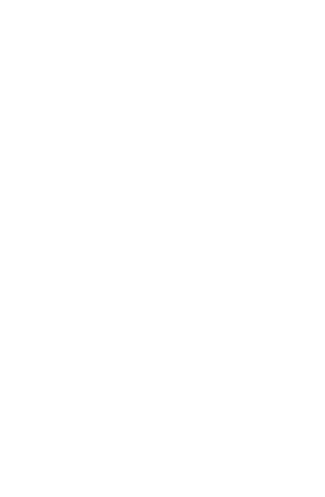 We did not meet every single day, still he has always been close to my heart. Many a times he used to ping me for important discussions. I remember, when I was trying for a job change in Pune, he was of immense help and even when I bid adieu to Pune, this newsletter team held personal farewell for me. His notes are still my favorite.

He travelled all the way from Pune to Patna just to attend my wedding and I must say he became favorite of all my cousins. In fact, now even my family ask of him many times.

And now when he has found his life partner, I wish him with all the happiness in the world. God Bless you Meghna and Ankith!! 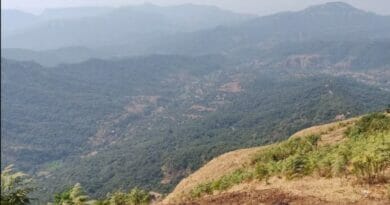 Top 5 tourist attractions of the Western Ghats in India 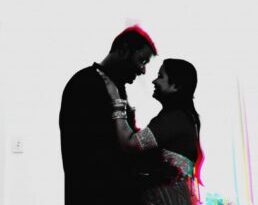 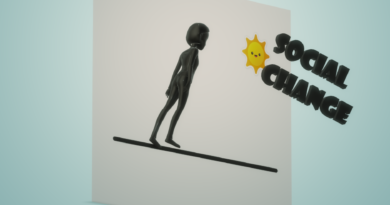