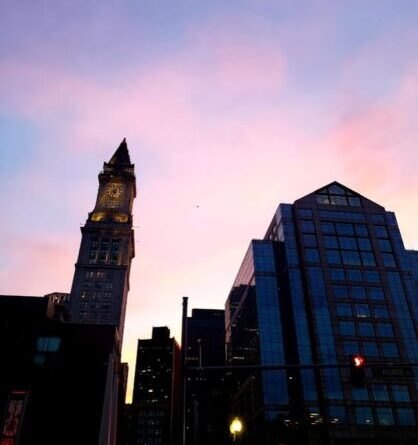 Coming from a different culture, different education system, it was not easy to travel to the other side of the globe all alone. But that had a different kind of feeling, like the land is welcoming me, air is warming me up! Ohh my God!!When the flight landed near the bay, it felt like the entire city is welcoming me as its own. I remember it was March 2020.

It was an amazing experience to travel to a new nation.

Though I did not get a chance to look around the airport, as I was in hurry; when I came outside..it was a huge parking area under the roof of a clear blue sky. Suddenly the roads seemed little bigger, traffic looked perfect…lol..it was actually pretty damn PERFECT… Till that day I had only seen the Indian highways…trust me they had no comparison with what I was seeing actually, that too for the first time.

I was jetlagged.. still enjoying the beauty of the most developed nation. It was the same time that the pandemic had started capturing the whole world and things started going into a lock down worldwide. I used to think that I had come to this country to start my new life, mingle with new people, settle my new home here…and as soon as I landed, everything was shut down, even the offices also started operating remotely.

Sometimes, when we got bored, we would roam around the empty roads, or visit Walmart (only to see human faces). Those were the times when nobody wanted to interact with you, people wore masks and gloves (to keep themselves safe), and sanitize themselves as if they had touched a dead body…Ohh Ghosh!!

The very next day after my landing I visited Ikea to get a bed. Trust me, they did not allow us to even enter the building because of this pandemic. They shut down all their centers worldwide the same day. I had realized by then that mine was the last flight to enter the States as the flights were forced to shut down due to COVID-19.

Somehow, we managed to arrange and settle our home with what my husband had available in his apartment. The complete lockdown continued for around 5 months and it was only after that, the major outlets started opening with limited capacity. These five months gave me some time to explore the States. Every weekend we used to drive to some location. We used to take food from home and drive hours on end.

This country is very wonderful. The beaches are spanking clean, mountains are extremely well managed and most important, the public is very civilized ! The best part is days are longer during summer; like Sun will set by around 8-8.30pm. This gave us an amazing time to explore around. My first trip was on my birthday, and we went to Revere. Although I was full in jackets and winter attire, as I was trying to adjust to the weather, but the city and its beach mesmerized me a lot. I did not feel like coming back from there. The Sky was sooooo blue…my God!! 😊 I had never ever seen such blue sky. The view looked to be directly out of a portrait. 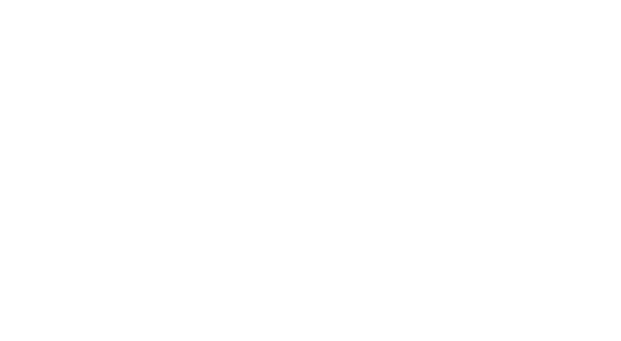 We used to drive like crazy almost every weekend, sometimes in during the mid-week as well. We explored our then town, Natick (yes we’ve moved and bought ourselves a place to call home). We visited  Duxbury beach, Boston downtown, Woonsocket, Providence, Cape Cod and almost all of the Massachusetts towns.

Suddenly in the month of April, I got to see some Snow-showers. That was little surprising but I loved it. We drove to Boston in the Snow and I still have no words to explain that feeling of first snow. I was so happy and excited to experience all of this. This was the first time that I had touched soft and pure Snow. It was as white as pearl.😊 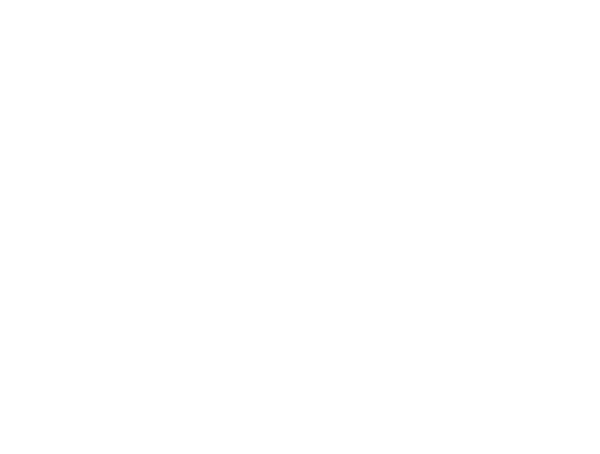 Till date, we were not allowed to move out of our state (MA). Slowly, some of the states opened their border (with lots of precautions)  in preparations for the upcoming summer. We drove till Wildcat Fall near Nashua NH. It was my first Waterfall visit in the States. I was amazed to see the woods and pavements, so well managed, so up to date, even though they were designed 200 years ago.

The highways are so good and managed, the speed limits in this country is also very high. There are plazas at certain interval which make the drives amazing. We then drove to Flume Gorge (although we could not manage to get inside coz of pandemic), Nantasket beach, Rockport, Mohawk trail, Rhode Island Cliff walk, Sugarloaf Mountains, Greylock Mountains.

My favorite among all was The drive on Route 2 around North Adams. It felt like I was in nature’s lap. I saw sky talking to the greens and making love out of it. It was such a beautiful experience. In fact the view from the top of Sugarloaf or the hike to Greylock is itself a story in its own. The best part of all was the cleanliness and management. Every place was so neatly cleaned, so serene, it was like wow for someone who has never seen these throughout their life. 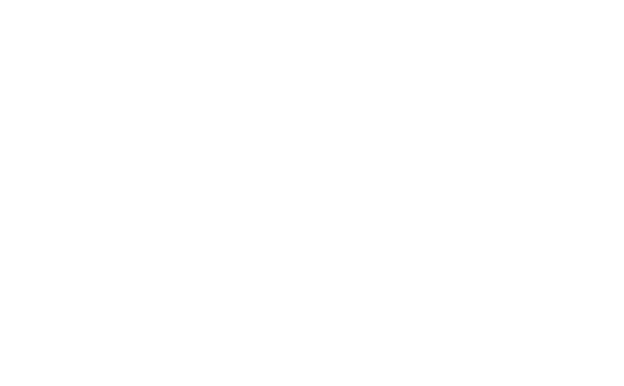 Things were moving very slow and my entire family(back in India) got COVID. That period was little scary for me. It was such a deadly situation back home wherein but I could not even visit them. My husband took me to Chesterfield Gorge one day then, Hampton beach another day.. just to keep me distracted. We used to roam around Boston city in the evening for no reason. 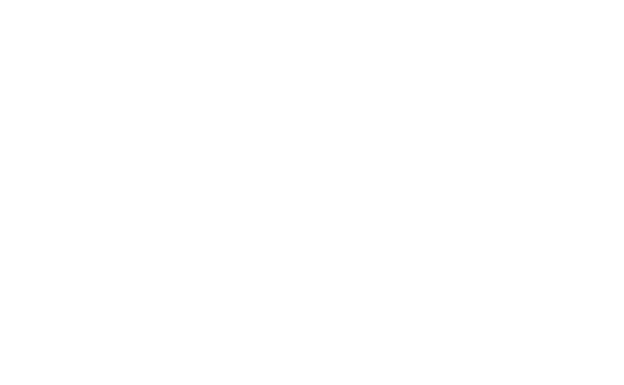 Time passed by and within one month things became fine and luckily everyone survived unfazed. The city of Boston presents a clear glimpse from medieval Europe. Cars parked on road, wide ports, travel through steamers, old buildings made up of brick and clay, local shops, trains on road. It’s beautiful to see the beauty of Boston when it was completely shut down.. lol.. Yes I have seen that Boston too.

Slowly fall arrived and it was a different gem. We drove to Kancamagus highway, Smuggler’s Notch, Hudson valley, Portland Cliff walk, Quechee George, Indian Ladder Trail. Among all ,one of the great adventure was driving on to the Mount Washington Auto Road. It felt like a milestone when we drove our car to the top. 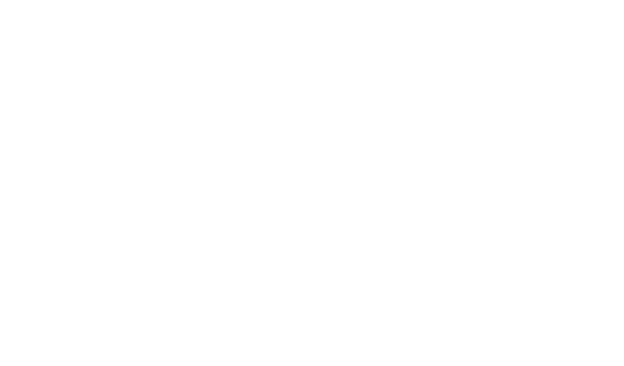 Within one year, I managed to see most attractions of New England and I must say that this country is The most amazing country in the world. Not because it is The America or it has much advanced resources, but because it has one of the most civilized populations in the world. 🙂

Things to do in Imphal